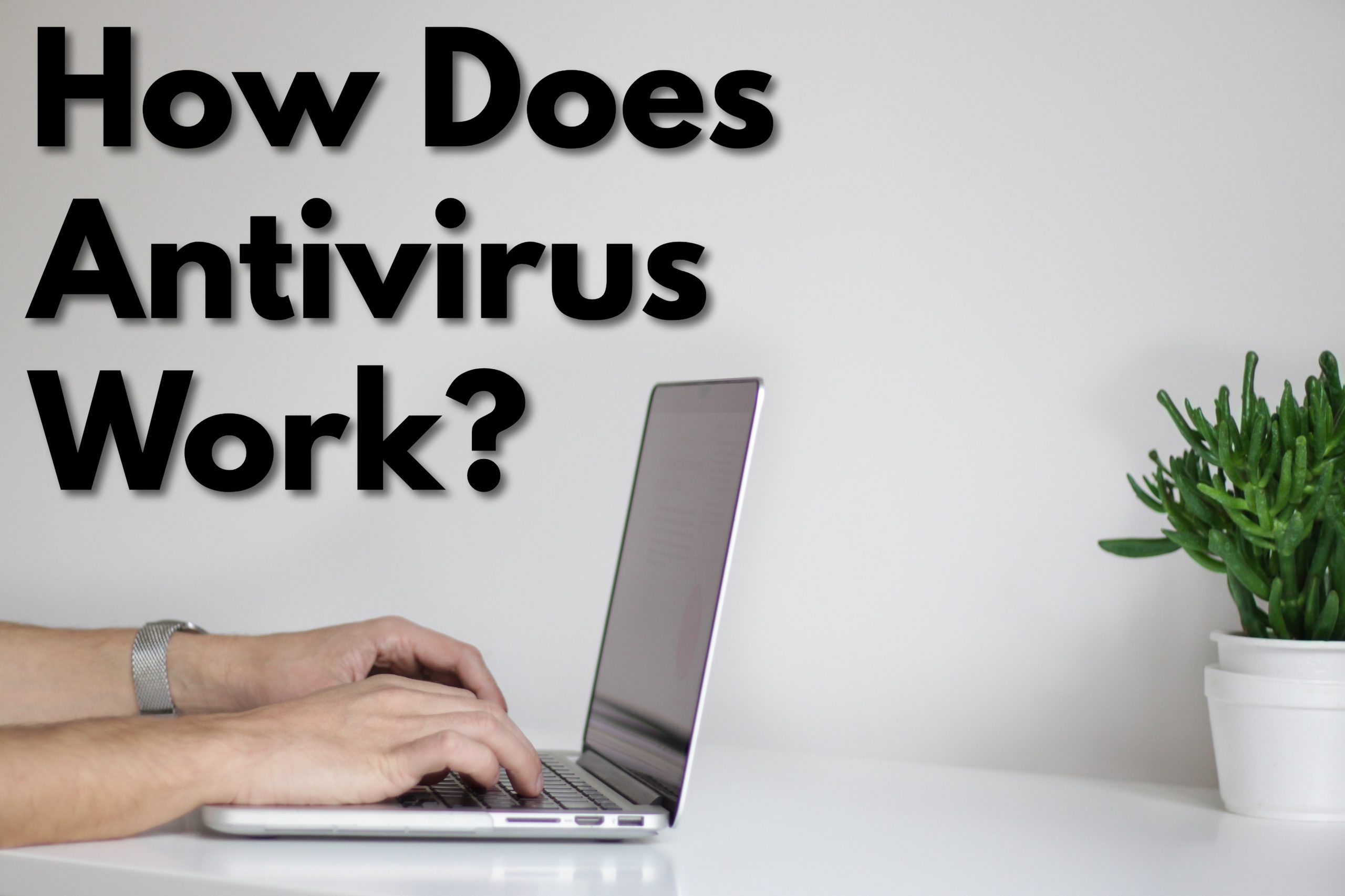 Antivirus software searches for, detects, and removes viruses, and other malicious software like worms, trojans, adware, and more. This software is meant to be used as a preventative approach to cyber security to stop threats before they get into your computer and cause problems.

While you may think that your computer is safe as long as you don’t visit sketchy websites, hackers have much more nuanced ways of getting their viruses on your computers, which is why you need a robust antivirus to stay one step ahead of them.

If a virus were to get onto your computer, the consequences could be deadly. Viruses can lead to a host of malicious activities. They can crash your device, spy on you through your webcam, or by monitoring your personal accounts.

Hackers can use viruses to steal your personal information, ranging from account logins to financial information. This can then be used to carry out identity theft, phishing scams, and more. These potential consequences are why network protection is more important now than ever before.

How Does Antivirus Work?

Antivirus software works by scanning incoming files or code that’s being passed through your network traffic. Companies who build this software compile an extensive database of already known viruses and malware and teach the software how to detect flag, and remove them.

When files, programs, and applications are flowing in and out of your computer, the antivirus compares them to its database to find matches. Matches that are similar or identical to the database are isolated, scanned, and removed.

While you can adjust settings so that your antivirus runs automatic scans of your computer for malicious files, you can also opt-in to manual scans, which let you sit and see in real-time which malicious files were found and neutralized.

Some antivirus software will ask for your permission before “cleaning” a file to remove malicious code. If you prefer a hands-off approach, you can adjust the settings so the software automatically removes malicious files.

Most antivirus software performs the same functions, so choosing between one brand and another shouldn’t be that complex of a decision.

Are Antivirus and Anti-Malware the Same?

The short answer is both yes and no.

Before we get into their similarities and differences, let’s first define what malware exactly is.

Malware is any type of software written with malicious intent, which can range from data theft, computer damage, or general privacy invasion.

Malware tends to be spread when a suspicious link or download is opened by a victim. Ranging anywhere from viruses to ransomware, malware is an umbrella term that encompasses many types.

For a more in-depth look at the different types of malware and some tips on how to prevent malware attacks, keep reading.

How Are They Similar and Different?

Antivirus software and anti-malware are both similar in that they’re designed to protect your computer from malicious software.

However, antivirus is a slightly more generic and catch-all software than anti-malware. Most of us know that when we get a new computer, one of the first software we should install is good antivirus software.

However, not as many people think to install anti-malware software. While antivirus software offers general-purpose protection against a wide array of pre-known viruses, anti-malware is more specialized in that it is built to fight off ransomware and Trojans.

Antivirus tends to focus on prevention by stopping malicious files from being downloaded or wreaking havoc on your computer. Anti-malware is more so reactive in that it seeks out and neutralizes malicious files that have already been downloaded and have started causing issues.

Other Ways to Protect Your Network

Firewalls keep would-be intruders where they should be – outside your network. By putting up a virtual “wall” against inbound and outbound traffic, firewalls choose whether to allow or block certain traffic through.

Firewalls and anti-virus software serve as a good basis for building your network security.

While installing a firewall is a great method for securing your network, it can quickly become outdated and less protective over time.

Cyber threats evolve so often that cyber security software creators must create and release updates to keep your network one step ahead of hackers.

While the process of updating your firewall can be a nuisance, every day that you wait to update your cyber security infrastructure after new versions emerge leaves you more vulnerable to ransomware attacks.

If you are able to, enable auto-updates on your firewall and other security software and schedule any updates for late at night when you’re not using your computer.

The temptation to visit websites that might contain suspicious links, such as ones that offer free movie and music downloads, can be hard to resist. However, knowing some basic rules about what to stay away from can prevent you from accidentally downloading malware or ransomware.

To start, if a website sounds too good to be true, then you probably shouldn’t trust it. For instance, websites offering free tools or software that are usually expensive are likely to contain malware links.

Another way that hackers easily spread malware attacks is through a term called phishing. In a phishing attack, a hacker will email a victim a malware-infected link. These phishing emails will look and feel genuine, tricking many into clicking on the link.

For instance, a hacker trying to access a company’s HR portal might email them posing as Microsoft, telling them to click the link to verify their credentials.

If you’re wary about trusting a link that seems to be from a company that you have an account with, such as Microsoft, try accessing the web page described in the email by going to the actual website itself without clicking the link.

Cyber attacks can cause network downtime, which costs your company money every minute. They can also cause a host of other problems, ranging from the risk of data breach lawsuits to loss of company reputation if sensitive information is published.

Managed IT services can install firewalls, antivirus, and more while creating a comprehensive network protection plan. They layer your network with the latest hardware and software and then employ a team of IT experts to address any threats or issues that pop up.

To take the burden of updating software off of you, a managed services provider can update all cyber security software for you and install necessary security patches.

They can conduct phishing tests to find employees who fall for phishing traps, and then educate those employees on how to recognize and avoid phishing attacks.

In the event that a ransomware attack happens or your network goes down, they can reduce downtime by quickly recovering data due to their use of frequent and secure backups.