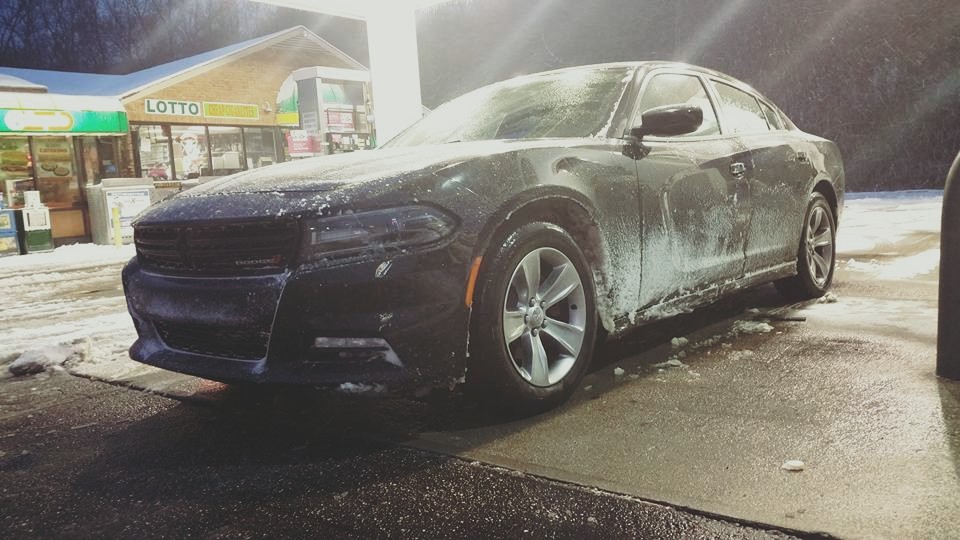 As a native Floridian one of my innate fascinations is and most likely always will be snow. I love the stuff, it just puts a smile on my face a mile wide and while I can acknowledge its probably a rather unpleasant reality our northern neighbors are forced to endure winter after winter its none the less fascinating to me. So, innate Floridan fascination with snow established my wife Laura and I decided to strike out into late January’s “Major Winter Storm” aka the blizzard that ate Washington DC.

As all good Maddrey road-trips tend to start we rented a car… This time around it was a 2016 Dodge Charger with just north of 1,500 miles on the odometer. An impressively big car it proved to be a surprisingly enjoyable car to drive and one that would serve us well as we traversed the snowy and salt-ridden roads of Virginia. Our destination? Williamsburg, VA aka the colonial capitol of America where the likes of Thomas Jefferson and George Washington once roamed the streets and frequented the public houses. Having visited Williamsburg several times previously we had always wanted and even on occasion tried to make it there when it was blanketed in snow. So how better than to accomplish that goal than to drive north into a blizzard guaranteed to drop a foot or more of snow on a good majority of the Chesapeake region? Sounded good to us too.